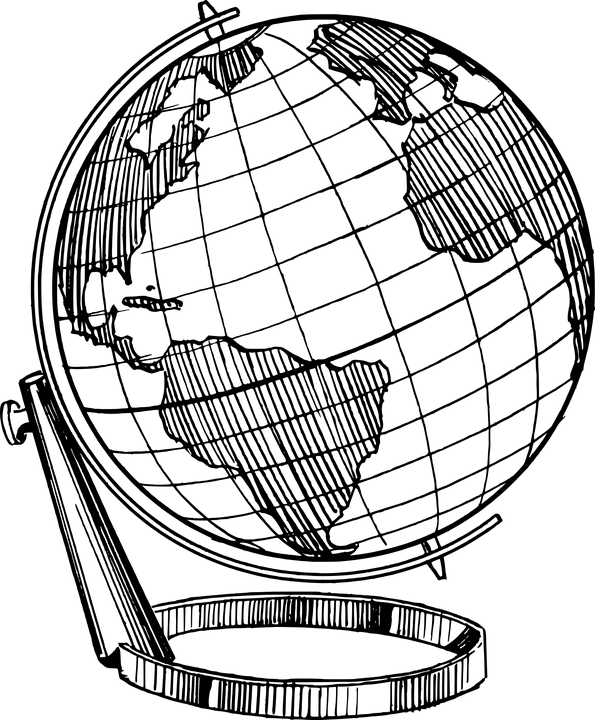 The public dimension of the body became paramount in the first half of the 20th century, when the image of the modern man, with his virile stereotypes, became a cliché, in strict connection with nation building first and totalitarian ideologies later. Yet, different cultural and educational trends advocated for life reform and liberation of the body. Both the metaphorical and the material body were invested by cultural, religious, political and educational theories and practices with strong links and similarities but also national differences.

Thanks to an international scholarly work about body education in ten European countries, this volume allows a wide comparative analysis about life reform; physical education and sport; children’s bodies, emotions, hygiene and (ab)normality. 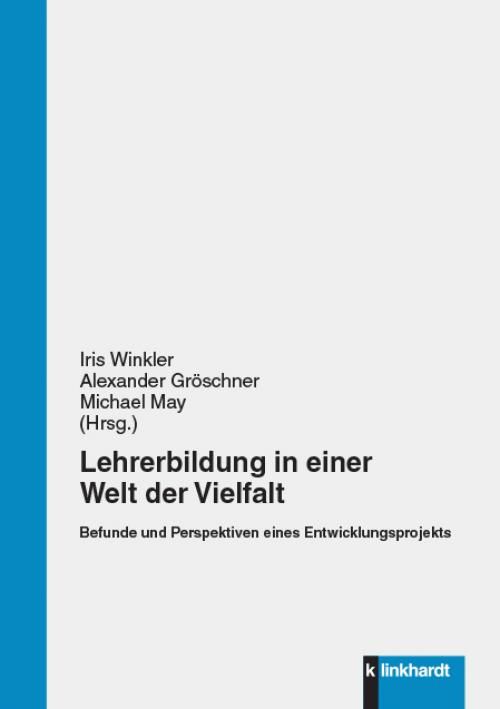 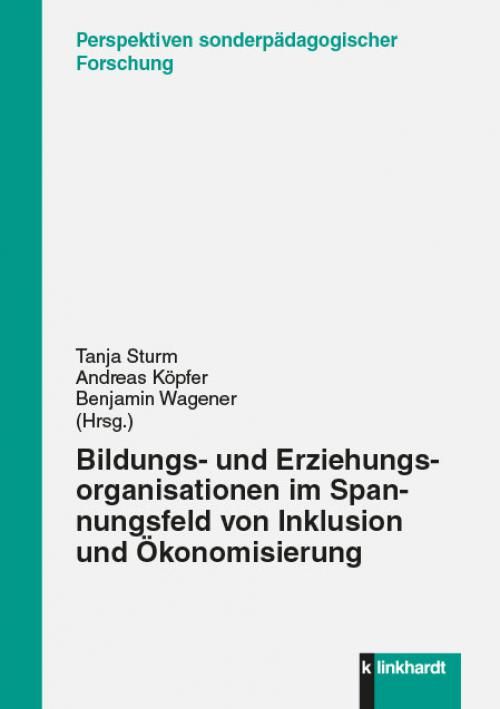